The EDAA Lifetime Achievement Award 2016 has been awarded to Giovanni De Micheli.

Giovanni De Micheli is the Director of the Institute of Electrical Engineering, and the head of the Laboratory of Integrated Systems.

The Award was presented at the plenary session of the 2016 DATE Conference, on March 15th in Dresden, Germany.

Prof. Giovanni De Micheli received his Ph.D. in Electrical Engineering and Computer Science, from the University of California, Berkeley, (1983), then worked at IBM T.J. Watson Research Center, Yorktown Heights, NY until 1986 when he was appointed professor at the Dept. of Electrical Engineering and of Computer Science at Stanford University. Since 2005 he has been Professor of Integrated Systems at EPFL Lausanne. He is Director of the Institute of Electrical Engineering and of the Integrated Systems Centre at EPFL. He directs also the Swiss Nano-Tera.ch research program, with activities in circuits and systems for health and the environment for 16MUSD/Year. He has been an outstanding researcher and educator for the past 30 years and has received a large number of recognitions for his achievements. Among the most important, he has received the IEEE Fellowship in 1994, the ACM fellowship in 2000, the IEEE/CAS Don Pederson Award for the best paper in the IEEE Transactions on CAD/ICAS, in 1987, the IEEE Emanuel Piore Award, for contributions to computer-aided synthesis of digital systems in 2003, the IEEE/CAS Van Valkenburg Award in 2012, and different best paper awards at major conferences such as DAC and DATE. He was elected to the Academia Europaea in 2011.

Giovanni De Micheli has been a worldwide research leader in the domain of electronic design automation (EDA) and in particular in synthesis of digital circuits. He has made seminal contributions to modeling languages, high-level and logic synthesis. He authored a book, Synthesis and Optimization of Digital Circuits, McGraw-Hill, which is the main textbook as well as a reference book today for logic synthesis and adopted in many universities worldwide. (Over 25,000 copies sold). He is co-author and/or co-editor of nine other books and of over 700 technical articles. He has also contributed to the foundation of computer-aided hardware/software co-design as a discipline, through scientific publications and initiating scientific meetings. He is a leader in design algorithms and tools for low-power electronic design. He is one of the founding fathers of network on chip (NoC) technology, a rapidly expanding area of R&D worldwide. His current interests include design automation for systems on chips (SoCs) including electrical, mechanical and biological subsystems. 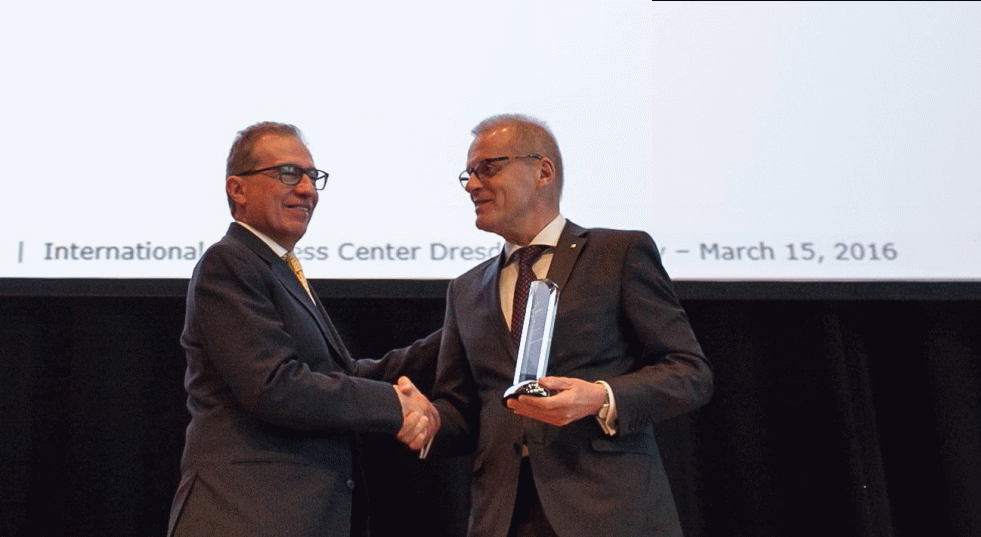