Future energy systems need to be characterized by reliable and secure supply to an increasing number of customers while taking into account the rational energy end-use, environmental impact mitigation and sustained performance enhancement.
These considerations are driving major changes in all energy systems with particular reference to the electrical infrastructure. The most evident evolution is the significant increase of connections of renewable energy resources (RERs) in electrical grids. Indeed, the promotion of RERs and, in general, distributed generation (DG), has resulted in the need to develop new tools able to manage the increasing complexity of electrical grids and, also, of the relevant coupled energy systems. The challenges associated with the near-term deployment of suitable energy storage systems, dedicated large-scale telecommunication infrastructures, as well as new concepts for the optimal operation of the electrical grids are the core aspects of the proposed MSc course. 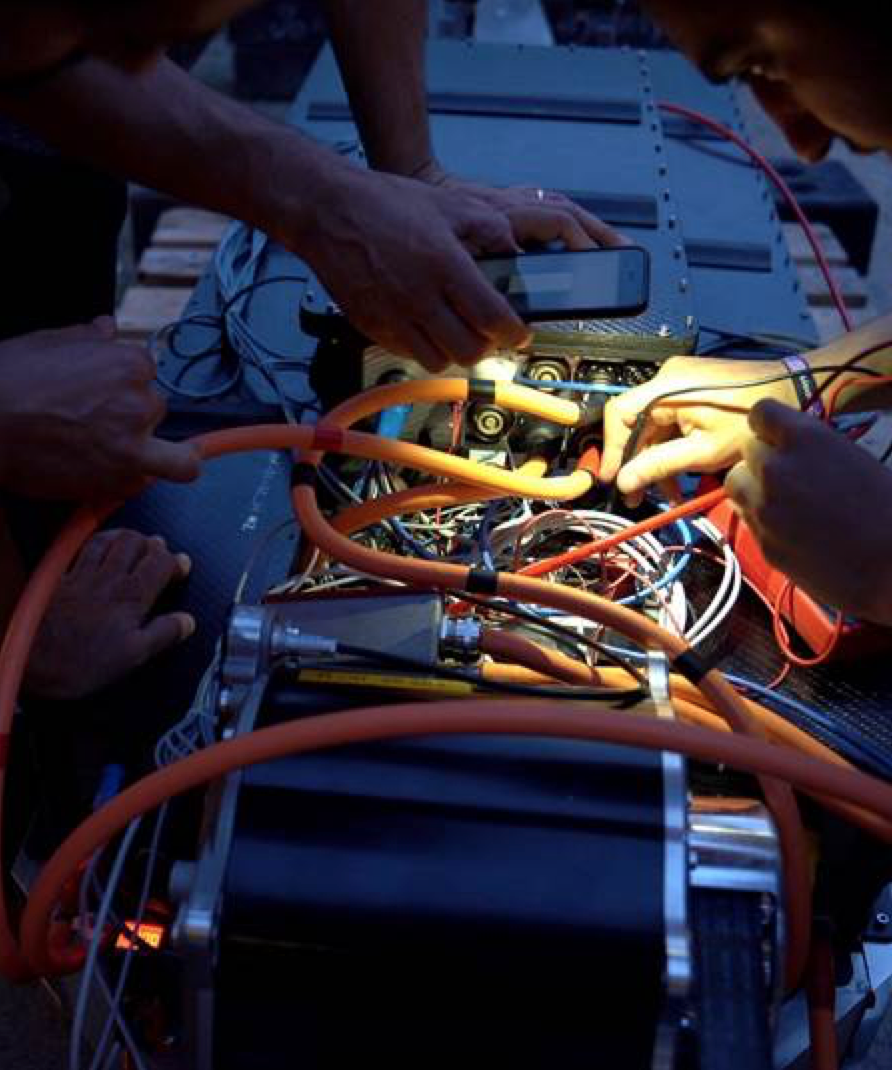