Materials often behave radically different on the nanoscale compared to their bulk properties, leading to new and improved functionalities.

Some materials will manifest quantum mechanical properties when sufficiently reduced in size. These novel properties can be used in next generation of quantum computers, cryptography schemes, information processing and sensors.

Magnetism at the nanoscale also provides new concepts for next generation memories and logic devices. As an example, quantized magnetic excitations such as magnons and solitons like skyrmions can allow to store information at significantly higher density than current technologies.

In the quest for materials that will substitute silicon and improve current computers, the two-dimensional transition-metal dichalcogenide MoS2 has shown extremely promising properties. Their particular electronic structure allows scientists to propose new concepts for the manipulation of bits and electrical current, the so called valleytronics.

Interaction of light with nanostructures can also be counter-intuitive. An array of sparse nanowires can absorb as much light as a bulk crystal, opening new grounds for next generation solar cells. 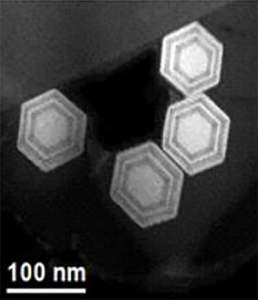 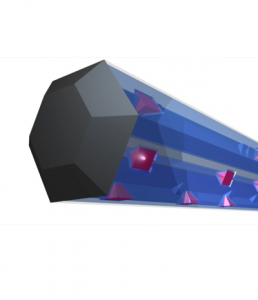