Prof. Giovanni de Micheli, head of the Integrated Systems Laboratory LSI (IC/STI), has been elected "Foreign honorary member" of the prestigious American Academy of Arts and Sciences (AAAS), in the Computer Sciences section. This Honor Society based in Cambridge, Massachusetts convenes leaders from the academic, business, and government sectors to address critical challenges facing our global society.  The Academy investigates global issues and proposes solutions to world leaders.

Founded in 1780, AAAS is one of the world’s largest general scientific societies. Its membership encompasses over 4,600 Fellows with 600 Foreign Honorary Members – of which only 6 are in the section of Computer Sciences. Among the Academy’s Fellows are more than 250 Nobel laureates and 60 Pulitzer Prize winners. Academy members pursue various disciplines and professions: including physical and biological sciences, medicine, engineering, the social sciences and humanities, business, government, public affairs, and the arts.

Giovanni De Micheli joined EPFL in 2005 after having spent 18 years at Stanford University as Professor. His activities bridge electrical engineering and computer sciences, by addressing design methods for novel computational systems and their interfaces to the physical world. Namely he is a pioneer in creating methods and tools that synthesize algorithmic descriptions of computation and communication into digital circuits and networks. He is a founding father of Electronic Design Automation (EDA), a primary field of Computer Science and Engineering whose essence is to automate and optimize the design of integrated circuits and systems. His work has enabled many integrated circuit realizations that are present in current computers, telephone and consumer products, and exploiting some of the technologies that he has invented, such as Networks on Chips, Dynamic Power Management and Hardware Compilation. 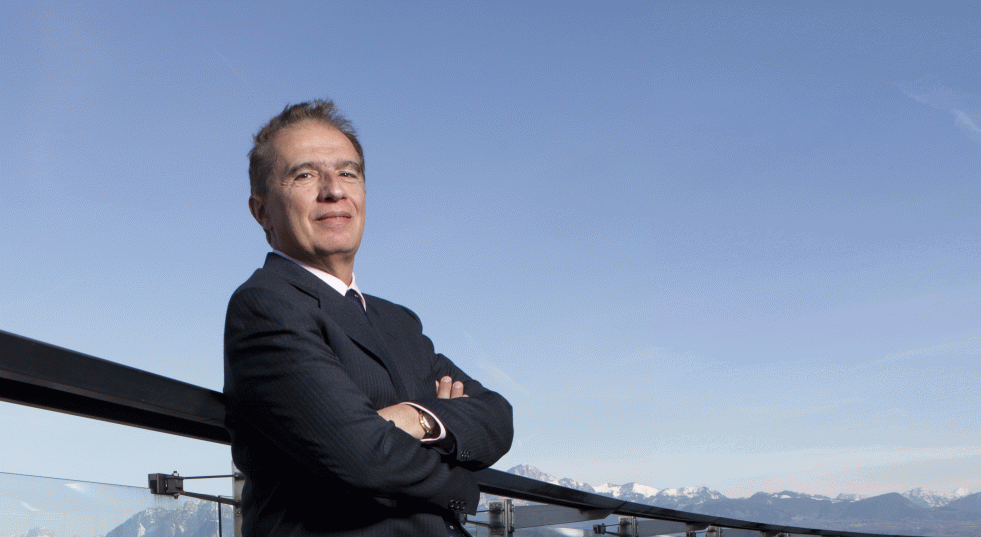