EPFL researchers propose a new approach of performing in vitro tests on nanoparticles that could enhance a correlation to in vivo results. This involves reproducing in the lab the dynamic and fluidic variations that these particles experience in the human body.

Before new nanoparticles or other nanomedicines can be injected into the human body, a whole series of tests must be conducted in the laboratory, then in living cells, and in the end on humans. But often the results obtained in vitro do not resemble what actually happens in the animal or human body. Thus, the researchers reconsidered the basis of the in vitro experimental design.

In an article published in the journal Small, EPFL researchers explain how such issues can be avoided by replacing conventional static in vitro tests with dynamic tests that approximate complex living conditions – comparable to those that occur in the body’s blood and lymphatic systems.

The researchers were able to “replicate” the varying real-body conditions in a lab, and test the behaviour of nanoparticles in different blood and lymph flows. They also reproduced the “cleaning” effect of nanoparticles, which go through in lymph nodes, by “washing” lymph off them and reinjecting them into the blood serum.

“Current incubation conditions are static,” says Marijana Mionic Ebersold, a former post-doc at EPFL, leading author of the study in the framework of a Nano-Tera project and currently working as a scientific collaborator at the University Hospital of Lausanne (CHUV). “Nanoparticles or drugs to be tested are carefully added to the typically static fluids and cells, and then there is a waiting period in static conditions before the interaction and the effects can be studied for instance under the microscope”, she adds. “In the human body, fluids and cells never stay nicely static. It’s an extremely dynamic and complex environment. The conventional static in vitro methods do not therefore allow for the translation of results from in vitro to in vivo testing.”

Reproducing the conditions in blood and lymphatic systems
For their study, the researchers used the protein corona as the parameter which reflects this in vitro/in vivo discrepancy. The protein corona forms around nanoparticles when they come into contact with a biological environment. Its presence influences the behaviour of nanoparticles in the body by altering their chemical properties, destination, and their interactions with other cells.

The protein corona is affected by both the flow and type of fluid, i.e. blood or lymph, as the study shows. “Surprisingly, the influence of lymph on the protein corona and the fate of nanoparticles has so far been completely neglected – although subcutaneously injected nanomedicines immediately contact the patient’s lymph”, says MioniÄ‡ Ebersold.

The study revealed that a change in both the flow and fluids is an extremely important factor when it comes to the formation of the protein corona. For example, the flow conditions would change and the protein corona would be different in a patient with different blood pressure troubles as compared to a healthy person. Nanoparticles may thus behave quite differently and in various patients and have different effects on them.

Dynamic tests would therefore be extremely useful for observing the formation of the protein corona in various in vitro environments in order to predict how the nanoparticles will ultimately behave in vivo. “When in vivo results are different to in vitro results, scientists tend to say that they tested their nanomedicine in the wrong animal model or that the chemicals weren’t exactly the same etc.,” says MioniÄ‡ Ebersold. “We think that the problem begins much earlier, with the in vitro tests that are performed at the starting point of translational nanomedicine: their static design is what often accounts for the discrepancies with the later in vivo tests.”

Source: Protein corona: impact of lymph vs blood in a complex in vitro environment 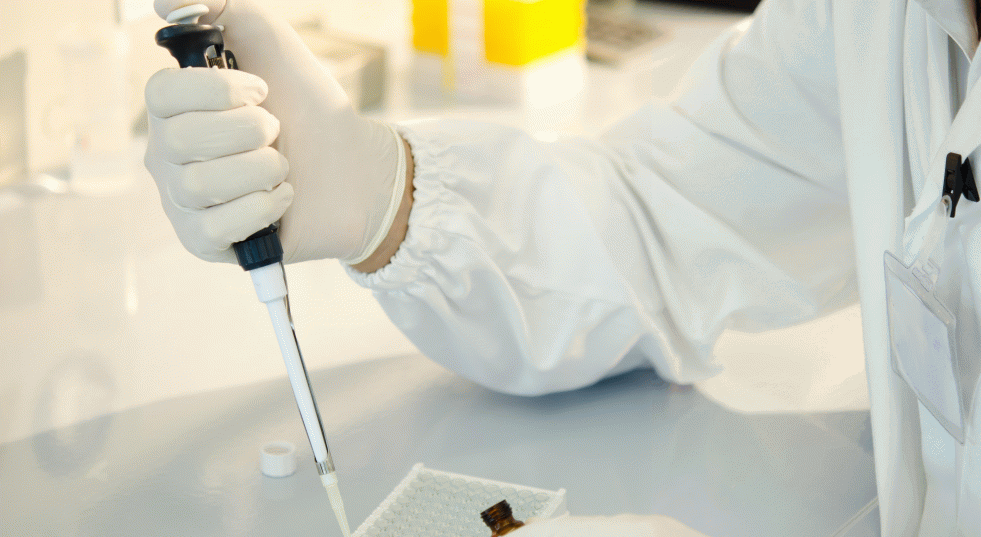