Researchers at EPFL who specialize in image processing have evaluated software that reconstructs microscopy images at the nanoscale. To do so, they developed a solid framework and are holding an international competition. They came up with an innovative tool for users.

In October 2014, the Nobel Prize in Chemistry was awarded to three scientists who pushed the boundaries of optical microscopy: they obtained images of cells with a resolution of about ten nanometers (millionths of a millimeter). Their success is based on a new technique called single-molecule localization microscopy, which requires the use of specific image analysis software. In recent years these software packages have sprung up sporadically and independently all over the world – and with discrepancies in performance.

At EPFL, researchers from the Biomedical Imaging Group (LIB), headed by Professor Michael Unser, proposed a comprehensive approach for a fair comparison of these software systems. They organized an international challenge, making data available to designers worldwide for analysis with their software. As a result, it was possible to rank most existing software according to performance (see the results here). The findings have recently been published in Nature Methods.

Fluorophores that blink like Christmas lights
For over a century, the world of optical microscopy held that it was not possible to obtain a resolution of less than 200 nanometers, due to the diffraction of light (Abbe’s law). In 2006, the arrival of single molecule localization microscopy (PALM, STORM or SMLM) shattered that well-known limit. It made it possible to observe cellular structures at a scale 10 times smaller than conventional microscopy.

This technique relies on the use of special fluorophores capable of randomly flickering like Christmas tree lights. By taking thousands of images of a cell labeled with these flashing fluorophores, there will ultimately only be a few photoactivated fluorophores per image. According to Daniel Sage, co-author of the publication, "This allows us to find the position of each molecule, one by one, without being dazzled by the light of its neighbors. We can thereby reconstruct a super-resolution image, achieving resolutions of up to 20 nanometers."

A challenge for software developers
However, the analysis of thousands of pictures requires robust and accurate software. But which one to choose? To evaluate existing software, an international team of researchers led by EPFL set up a challenge involving virtually all the designers, which amounted to more than 30 participants. For the very first time, developers used the same baseline, artificially produced by researchers from LIB. Each designer received more than 10,000 images, containing hundreds of thousands of fluorophores. "These are 3D microtubule simulations filled with randomly activated fluorophores. In particular, we reproduced several experimental perturbations," explains Daniel Sage, "so that the images generated were as realistic as possible."

Each participant ran his or her software with its settings, then returned the results to EPFL and received an assessment.

A guide to choosing the right software
EPFL researchers were able to establish a directory of localization software and evaluate their performances according to different criteria (detection rate, accuracy, resolution, speed of execution, ease of use, etc.). It is now possible to choose the software that is most suitable for a specific application. "It’s similar to when you’d like to buy a camera. You would choose a different model based on whether you want it to be compact, precise or equipped with a good zoom," illustrates Sage. "In short, we indicate the advantages, the disadvantages and the differences between various localization software."
—–
More information: 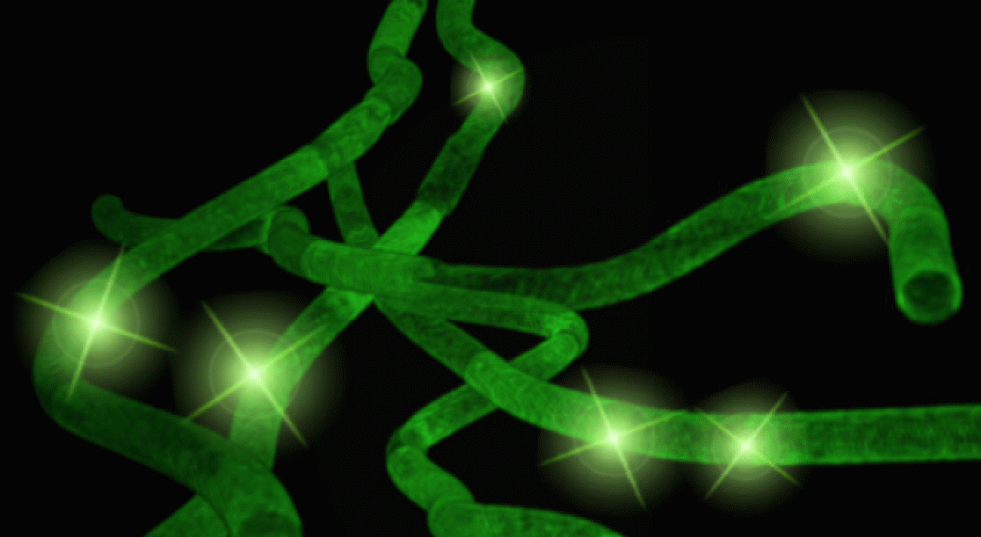