A tool developed at EPFL can stretch and compress cells, mimicking what happens in the body. The aim: to study the role played by these mechanical forces in cases of cancer or lymphatic diseases.

Complex mechanical forces are constantly at work in the human body, deforming our cells. In our blood vessel walls, for example, cells are stretched approximately once per second by the pulsing blood flow.

The importance of these mechanical forces is only now starting to be understood. They influence a number of the cells’ key biological functions, such as proliferation and gene expression, and they may play a role in the development of cardiovascular diseases and certain cancers.

To study this phenomenon, EPFL researchers and biologists from the University of Lausanne (UNIL) have developed a flexible and transparent platform that can be inserted into a microscope and replicates the periodic stretching and compression of cells. Thanks to this tool, it is possible to observe in vitro how cells react to these mechanical forces, in real time and with high resolution. This work has been published in Lab on a Chip. "Biochemical signaling, which refers to how cells react when they come into contact with a hormone, growth factor or drug, has already been studied in depth," says Tatiana Petrova, a biologist and professor at UNIL and a co-author of this study. "But we don’t know much about the effect of mechanical forces. We will be able to use this platform to run a wide range of tests."

A mini gym for cells
This is how it works: the cells are cultured on a soft silicone membrane equipped with two flexible electrodes. Applying voltage between the electrodes causes the membrane to stretch, thus deforming the cells on its surface. "It’s like a fancy gym for cells," quips Herbert Shea, an EPFL professor who took part in the study. He adds: "The tools currently available are built with a bulky, complicated system of pumps, and they do not allow continuous high definition imaging of the cells". Alexandre Poulin, the study’s lead author, says: "In addition to overcoming these obstacles, our platform enables us to precisely choose the zones in which the stretch is applied, and we can quickly and precisely adjust the intensity of the stress. The possibilities are endless."

Gaining insight into lymphatic diseases
So far, the prototype has been tested on endothelial cells from lymphatic vessels. In the body, these cells are constantly subjected to stretching with the flow of lymphatic fluid, or lymph. One of the functions of the vessels is to remove water from tissue. In cases of lymphatic diseases – such as lymphedema-distichiasis syndrome – it is thought that the cells do not react properly to mechanical stresses and that they release some lymph into the body, causing the patient’s limbs to swell. "The platform will help us not only to understand what is happening, but also to test different drugs meant to treat this problem," says Petrova.

In the future, this tool could be used to carry out many more tests. "Mechanical signals are definitely involved in the development of some of the most deadly diseases in the world, including cancers," says the biologist. "There are many possibilities still to test." 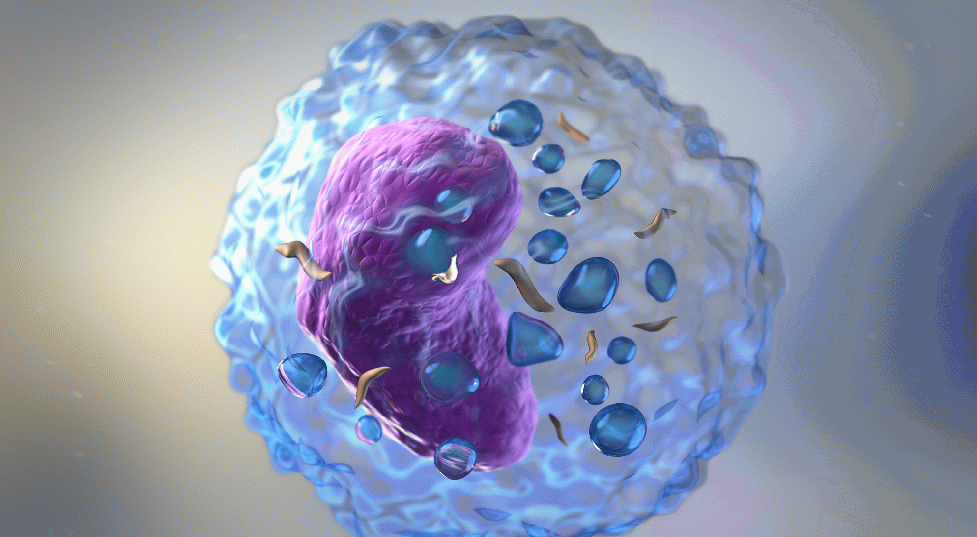