Professor Tobias J. Kippenberg is one of the two winners of the prestigious ZEISS Research Award for 2018.

The ZEISS Research Award is presented every two years and has been allocated prize money totaling 40,000 euros. The selected candidates should have already demonstrated outstanding achievements in the field of optics or photonics. They should still be actively conducting research, and their work should offer major potential for gaining further knowledge and enabling practical applications. Initiated and funded by Carl Zeiss AG, the ZEISS Research Award is the successor to the Carl Zeiss Research Award that honored outstanding achievements in optical research every two years from 1990 onward. Many winners of Carl Zeiss Research Award went on to obtain further awards and distinctions; four of them were even honored with the Nobel Prize.

Tobias Kippenberg directs the Laboratory of Photonics and Quantum Measurements at EPFL. He is a pioneer in the field of cavity optomechanics and microresonator-based optical frequency combs. His research has demonstrated that, by using microresonators – which can confine light in an extremely small space and guide it – the faint forces exerted by light rays can be used to measure and cool mechanical movements in the quantum regime. This means, for instance, that high-precision sensors can be developed to measure mechanical movements that are several orders of magnitude more precise than the currently available position sensors, and that are even sensitive enough to measure the quantum mechanical “zero point motion” of a mechanical oscillator.

Professor Kippenberg is one of the two winners of the 2018 ZEISS award, the other one being Jean-Pierre Wolf, Professor at the Biophotonics Institute at the University of Geneva.

The Award Ceremony will be held on April, 18 in the late afternoon at the ZEISS Forum in Oberkochen following the ZEISS Symposium “Optics in the Quantum World”. 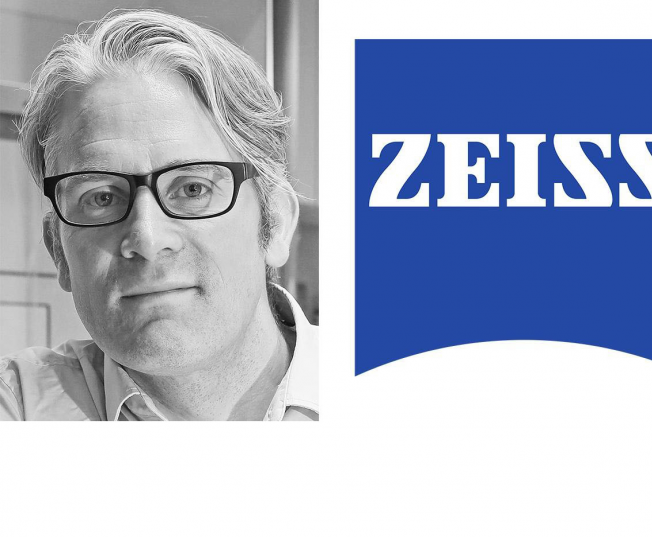